Education programme in UK on rights of Migrants and Asylum S 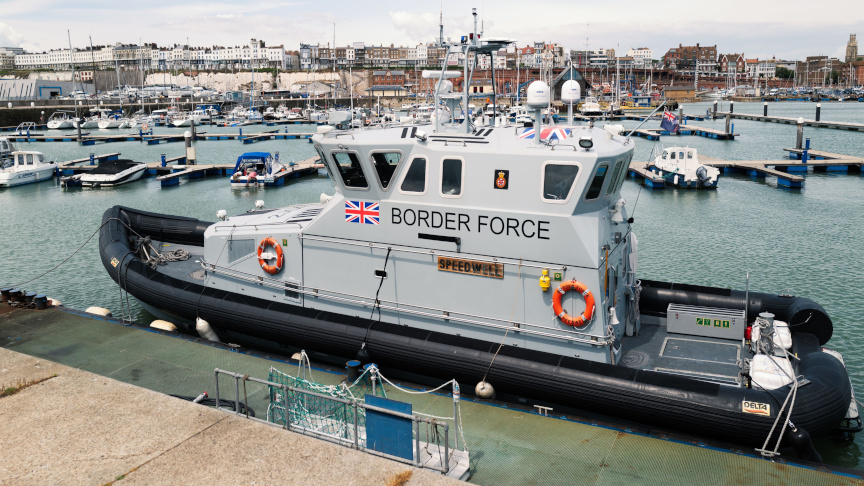 Solution: Change public attitudes in the UK so the Conservatives don't see this as an issue they can use for politicsl gain, which is leading in turn to hostile environment policies.

This would have a benefit to lots of other issues in the UK e.g. racism

Government won't allow a mass scale education programme as its not helpful for them politically.

This solution assumes that the hostile environment is a cause for facilitation of illegal migration. However, changing public attitudes is important generally of course.

In a context where facts are so disputed what kind of education is going to cut through the politicisation of migration?

Is not the public attitudes that needs change. The public is accepting refugees into their homes! It’s the MPs that need to be educated!

It's the tabloids that drive public opinion, so any solution based around changing public attitudes would need to involve them.

Changing public attitudes may need to take a long time

This is something that a charity or other independant body could drive.

This won’t stop people getting in boats…

Demand that a budget is provided so that accurate education with data based evidence is done for the UK public. This is a great opportunity for charities to show how they can really influence.

According to the guardian article attitudes are already shifting post brexit to be less negative about migration so this might help accelerate that process.

This feels as if it is hold be an uphill battle. In addition to the need to confront and change nationalism, racism and ignorance, there would need to be a recognition that people who are already at the bottom of the socio economic ladder will justify objections to immigration on basis there isn’t enough resource to go around. So there must be a substantive programme put in place to lift up everyone!